TableTop, for those who don’t know, is a Geek & Sundry production by Wil Wheaton and Felicia Day. They bring in their friends, celebrities, and YouTube stars who love gaming and play different games. It’s a great way to learn a bit about a game before you take the plunge yourself, but it’s also just lots of fun to watch them talk smack and try to sabotage each other. (I think my favorite episode might be season 2, episode 2, where Wil plays The Resistance with Felicia Day, Allison Scagliotti, Ashley Clements, and Amy Okuda… but I admit I’m biased because I’m also a big fan of Joss Whedon’s work, as well as The Lizzie Bennet Diaries and Warehouse 13.)

So what is on the schedule for season 3 (besides some really awesome guest appearances which I am trying not to gush about)? The list is long, so we’re breaking this down into three parts. 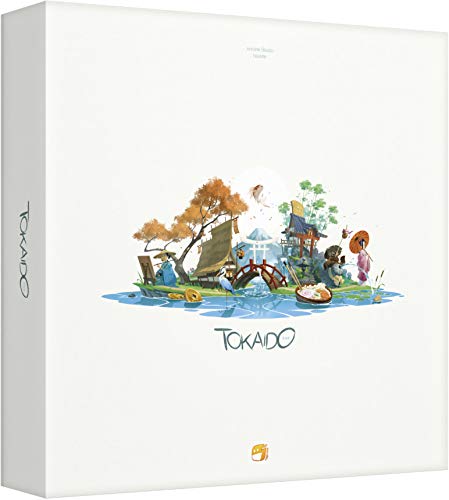 Tokaido was a Kickstarter project from the designer of 7 Wonders (which is a great “gateway drug” game if you’re still new to gaming). Players travel the “East Sea Road” of Japan and the goal is experience the most wonders, collect the most items, and generally have the best experience. They can choose how fast they move across the board, whether to beat people to wonders or get more turns. 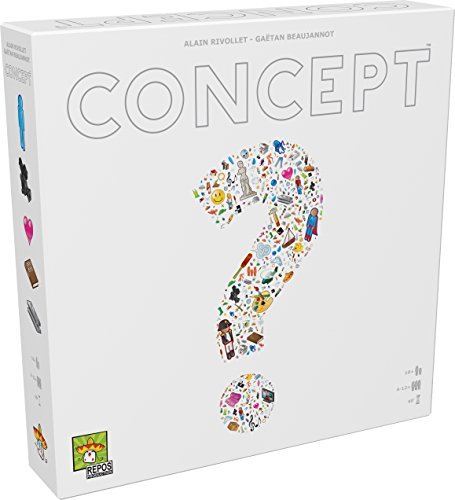 The concept behind Concept the board game seems almost like Charades or Pictionary meets 20 Questions or maybe Taboo. At least, that’s how it seems to me, and some online reviewers seem to agree. I haven’t played it myself, but this is how the game works:

A team of two players choose a word or phrase, (it could be anything from a food or drink to a celebrity) and then provides clues to the rest of the players. However, the clues are given out according to a “main concept” and other “sub-concepts” that describe whatever it is the players have chosen. Everyone else has to guess what the topic is based on those clues.

This looks like the sort of game where all the players need to know each other pretty well and have common interests for it to work. There also aren’t many rules (it’s up to you to create them), so it’s great for customization. 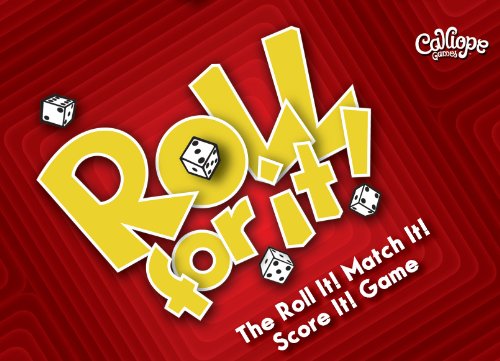 Roll For It! is another Kickstarter project. It’s a resource management game where players try to match their dice rolls to one of 3-4 cards. The first person to match all the dice wins that card and the associated points. However, players share the cards and can steal them away from each other. This sounds a bit like Yahtzee! meets Phase 10 to me, honestly.

Sushi Go! was an IndieGoGo project. The mechanics of it are similar to games such as 7 Wonders: You pick the cards you need to create the best sushi plate combination, whether you assemble a full set of sashimi or some great maki rolls. However, you need to be careful of what you let go on to other players, as it may be what they need to beat you, so you need to think about your own cards as well as what the other players are doing.

A so-called “thematic sequel” to Forbidden Island, Forbidden Desert is at least similar in concept to it. Players are adventurers risking their lives to uncover an ancient flying device under a long-lost city. It has cooperative game play with resource management like that found in games like Settlers of Catan, with a board that changes and grows as play moves along.

Love Letter is a card game of risk and deduction, with some luck thrown in for good measure. The point of the game is to get your love letter into the hands of the Princess of Tempest while keeping others away. Strong cards give you an advantage but can make everyone else see you as a target. Weak cards can keep you flying under the radar…but your letter may get tossed in the fire. 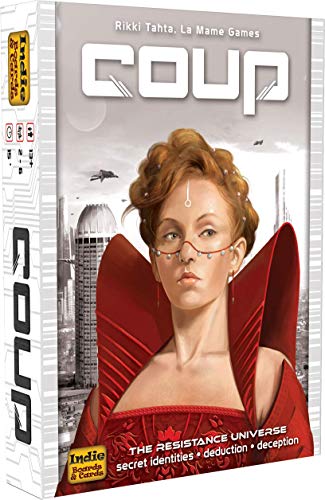 Remember how I mentioned my favorite episode of TableTop was where they played The Resistance? Coup is a card game set in the same universe, with the game mechanics: bluff and deceive other players. However, this time players are members of powerful political families, who must outwit one another and use their influence to be the last player standing after the others have been exiled.

What are your favorite TableTop Season 3 episodes, and what games are you looking forward to seeing?